Sinnova: the island that doesn’t exist (because it’s digital)

Huawei, Amazon and Microsoft land in Sardinia, an island which becomes digital for two days, the epicentre of dematerialisation in Cagliari, in the halls of the former Tobacco Monopoly Factory. 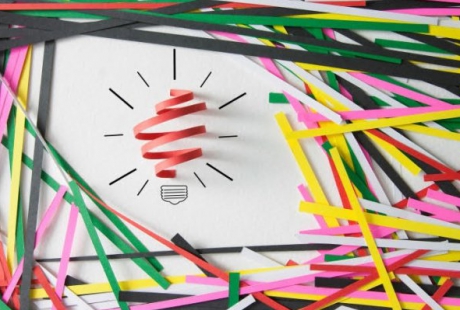 The reason for this phenomenon is Sinnova, the 4th Salon of Innovation in Sardinia.

Thinking of this two-day event, on Thursday 6 and Friday 7 October, we immediately thought of the many meanings which until recently were associated with the word “future” and have now become linked to the word “present”. In the past, we used to speak of “future” in terms of fantastic possibilities which would solve many of our problems, and we pictured is as life in mostly white, spotless settings, in contrast with reality of the world. By so doing, we always distanced the future from us and we gave it fantastic – or even sci-fi – connotations. Today, on the other hand, the future has become very realistic, as if it were already included in a present which is continually innovating, expanding beyond out imagination, offering us possibilities we are just starting to discover.

Sinnova will without any doubt allow us to carry forward this research profitably, to conquer new positions on this infinite digital frontier. Indeed, here you will find not only the mega-companies mentioned at the start of this post, but also and especially no less than 134 Sardinian companies from a range of sectors including ICTs, environmental sciences, culture, financial technologies, tourism, energy, biomedicine and agrifood. The event will include round tables on themes such as the Internet of things, drones, electrical mobility, digital fabrication, gaming etc.

But there is one question we should like to ask ourselves here: what if Sardinia were an island no longer surrounded by the sea but by an endless expanse of information bits? And what if each one of us, in turn, was an island and, as such, could only be reached though sailing or browsing?